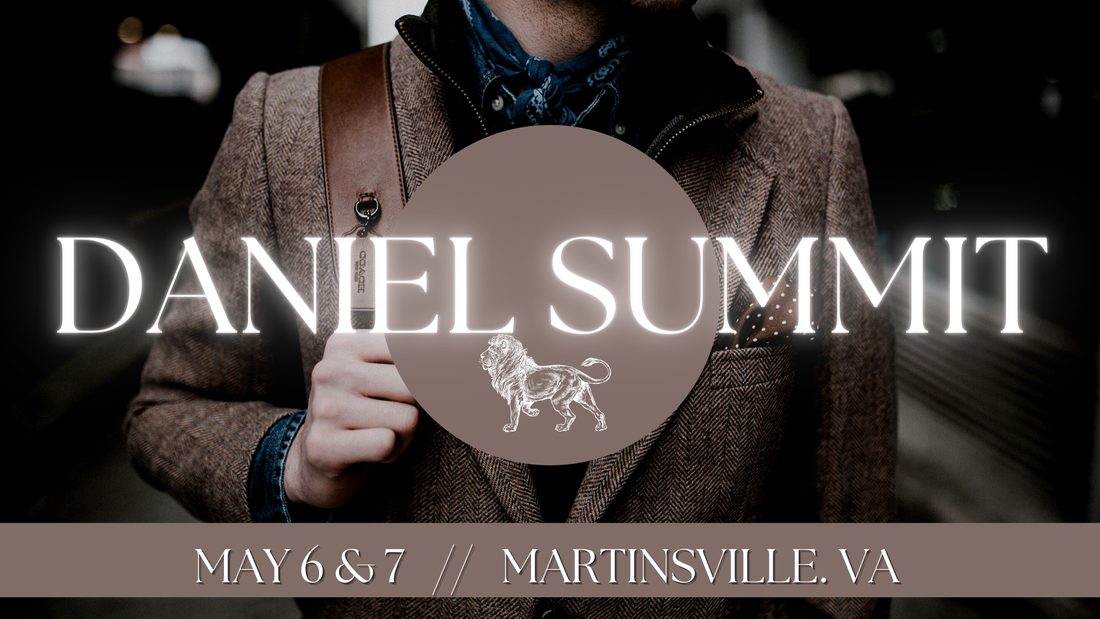 As a young man, Daniel and His companions were brought into a foreign land that desired to reshape their worldview. Instead, Daniel and his companions, though in captivity, displayed the superior nature of God and His Kingdom. Through their trust in God and God’s faithfulness to them, they demonstrated the nature of God in a foreign land. This is a season on the earth where God is passionate about releasing and favoring New Testament people with the qualities and characteristics Daniel displayed during this lifetime. This gathering is designed to equip and empower believers towards that end. 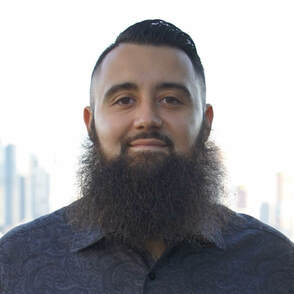 Adam LiVecchi is the Founder of We See Ministries and the Lead Pastor of Rescue Church
​ in West New York, NJ. Adam LiVecchi and Sarah LiVecchi  have been working on We See Jesus Ministries together for 10 years now. Their passion for Jesus and compassion for people has taken them to some of the poorest people on earth. Their love for the gospel keeps them going to the nations. Their love for God’s people has caused them to plant Rescue Church in West New York, New Jersey.
W O R S H I P 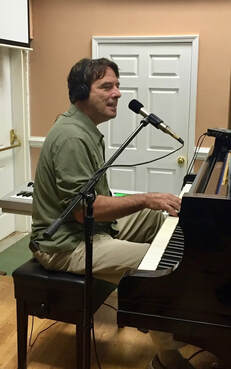 Senior Pastor John Heiss has ministered in Word, Worship and the Arts as a speaker, singer, pastor and educator in churches, conferences, schools, and seminars in the US and nations around the world for over thirty years. Originally from Plainview, NY, John had a powerful encounter with Jesus that transformed his life right before entering college. Upon graduating from Westminster Choir College, John served at Wellspring (then known as Martinsville Christian Fellowship) in its early years but moved to Elim Bible Institute near Rochester, NY where he was ordained and served as Director of Music.

In the mid-nineties, John returned to Martinsville, Virginia to pastor the church, and became lead pastor in 1999. He has written, produced and recorded many projects over the years and has directed and performed in many venues. John ministers prophetically with a compassionate heart through word and song that lead many to encounter the powerful presence of God. John desires that everyone would walk in intimate relationship with the Lord Jesus and partner with Him to see the world transformed by God’s love, grace and holiness.

John and his wife, Mary Anne have two children, Elizabeth and Daniel, who own and operate the Daily Grind Coffee House in Martinsville and also serve the Lord in ministry.