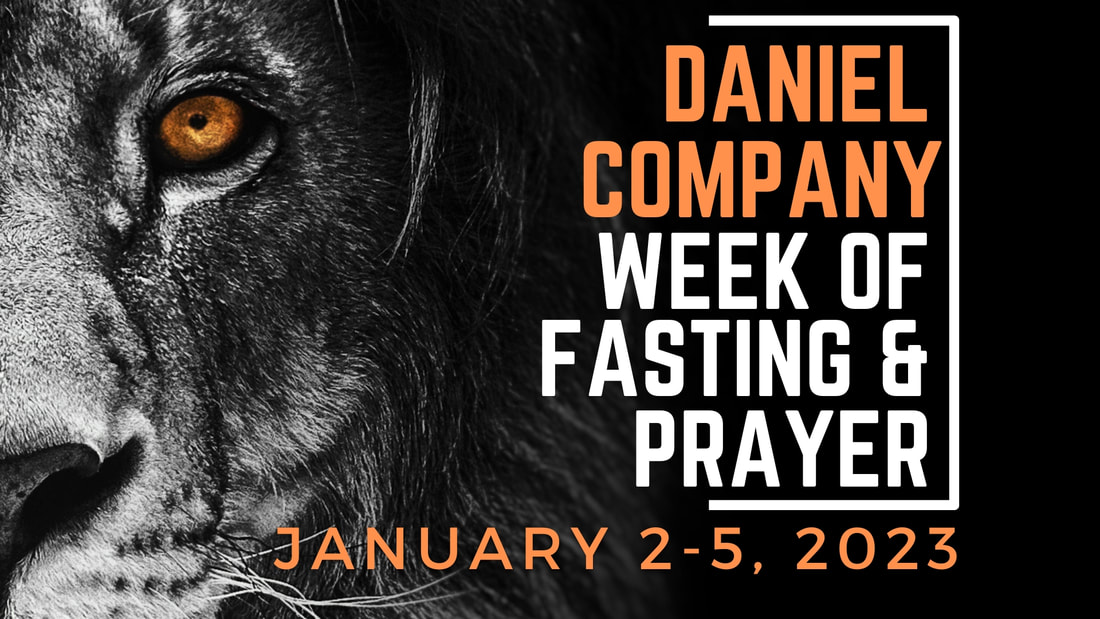 
The future belongs to those who see it not as it is but as God intends it to be. In one of the most unique seasons in world history, God’s people must be positioned correctly to serve the purposes of God for our generation. As you enter into 2023, be equipped to be positioned correctly. Join believers from different backgrounds and streams for encounter 2023. We expect our time together to be marked: 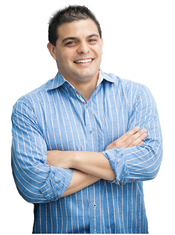 ABNER SUAREZ: Abner Suarez’s life is a testimony of the goodness and faithfulness of God upon a person’s life. As a freshman in college, Abner’s life and destiny would be forever altered through a moment of surrender that resulted in a life-changing encounter. Since that moment, Abner’s life has been marked with a deep hunger to know God and to walk in an expression of His character and power as a lifestyle. Over twenty years after this life-changing encounter, Abner’s journey in pursuing God’s assignment upon life has taken him around the world where He functions as a speaker, prophetic voice, and advisor. His ministry is marked with the ability to call forth the destiny of individuals, churches, cities, and nations of the world. He has been welcomed in a variety of streams in the body of Christ as well as different sectors of society: including government, education, and business. His greatest passion is simply to know God. From a posture of friendship, He has a God-given mandate to equip the people to display the brilliance of God in the earth. Abner Suarez is the founder and President of For Such A Time As This, Inc. He is an ordained minister with the Apostolic Network of Global Awakening under the leadership of Randy Clark. He holds both a Bachelor of Science and Master of Education degree from Campbell University in Buies Creek, North Carolina. He also holds a diploma of Master of Ministry from the Wagner Leadership Institute. He is married to the love of his life, Dr. LeAnne Suarez. He is an avid reader, coffee drinker, and New York Jets fan. 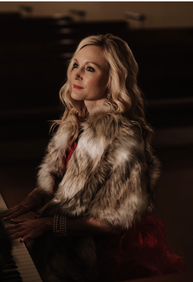 LEANNE SUAREZ: LeAnne Suarez is a prophetic worshiper who is passionate about partnering with the Lord in fueling the worship and prayer movement in the earth to reflect the tabernacle of David. LeAnne is married to the love of her life, Abner Suarez. She loves strong coffee, laughter, journaling, prayer retreating, creating music, and writing songs for her Beloved. 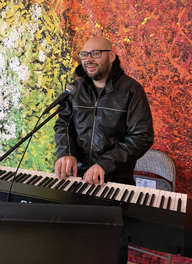 BEN MCCLAREN: Ben McClaren is a singer/songwriter who leads the Roanoke House of Prayer in Roanoke, Virginia—a ministry devoted to organizing extended prayer and worship gatherings in and around Roanoke. Ben currently teaches worship-leading and has been involved with various local missions efforts throughout Virginia. 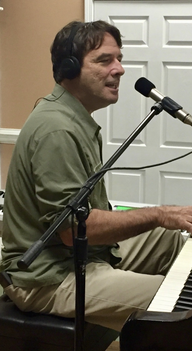 JOHN HEISS: Senior Pastor John Heiss has ministered in Word, Worship and the Arts as a speaker, singer, pastor and educator in churches, conferences, schools, and seminars in the US and nations around the world for over thirty years. Originally from Plainview, NY, John had a powerful encounter with Jesus that transformed his life right before entering college. Upon graduating from Westminster Choir College, John served at Wellspring (then known as Martinsville Christian Fellowship) in its early years but moved to Elim Bible Institute near Rochester, NY where he was ordained and served as Director of Music.
In the mid-nineties, John returned to Martinsville, Virginia to pastor the church, and became lead pastor in 1999. He has written, produced and recorded many projects over the years and has directed and performed in many venues. John ministers prophetically with a compassionate heart through word and song that lead many to encounter the powerful presence of God. John desires that everyone would walk in intimate relationship with the Lord Jesus and partner with Him to see the world transformed by God’s love, grace and holiness. John and his wife, Mary Anne have two children, Elizabeth and Daniel, who own and operate the Daily Grind Coffee House in Martinsville and also serve the Lord in ministry.